Alessandro Lamura has a Business Administration degree from the University of Milan.

Before joining the SRI Group, Alessandro has been working as CFO for over 20 years, dealing with finance, administration, accounting, taxation and management control in various construction and consultancy companies, such as Impresa Castelli Spa and Prescav Spa (Impregilo Group), Re Partecipazione Spa and Server Srl (Re Group).

In 2013 he joined the SRI Group assuming the role of CFO, both for Italian and foreign companies, as well as collaborating with Giulio Gallazzi (CEO of the SRI Group) in numerous extraordinary transactions.

During his career he has been a member of various boards of directors and has been an advisor to major financial institutions and industrial investors.

He was also responsible for internal audit activities and involved in numerous M&A operations, as well as in corporate restructuring and reorganization operations. 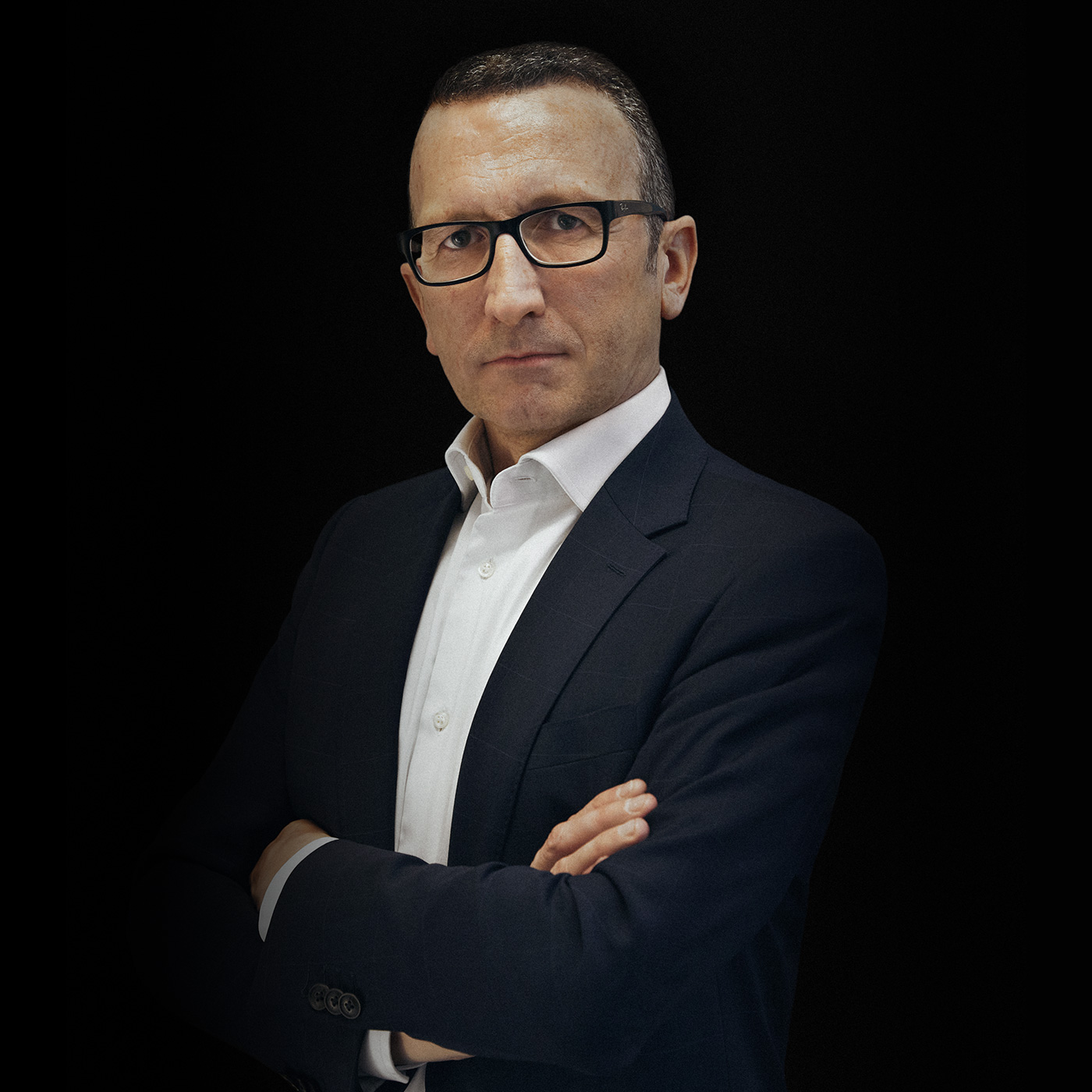